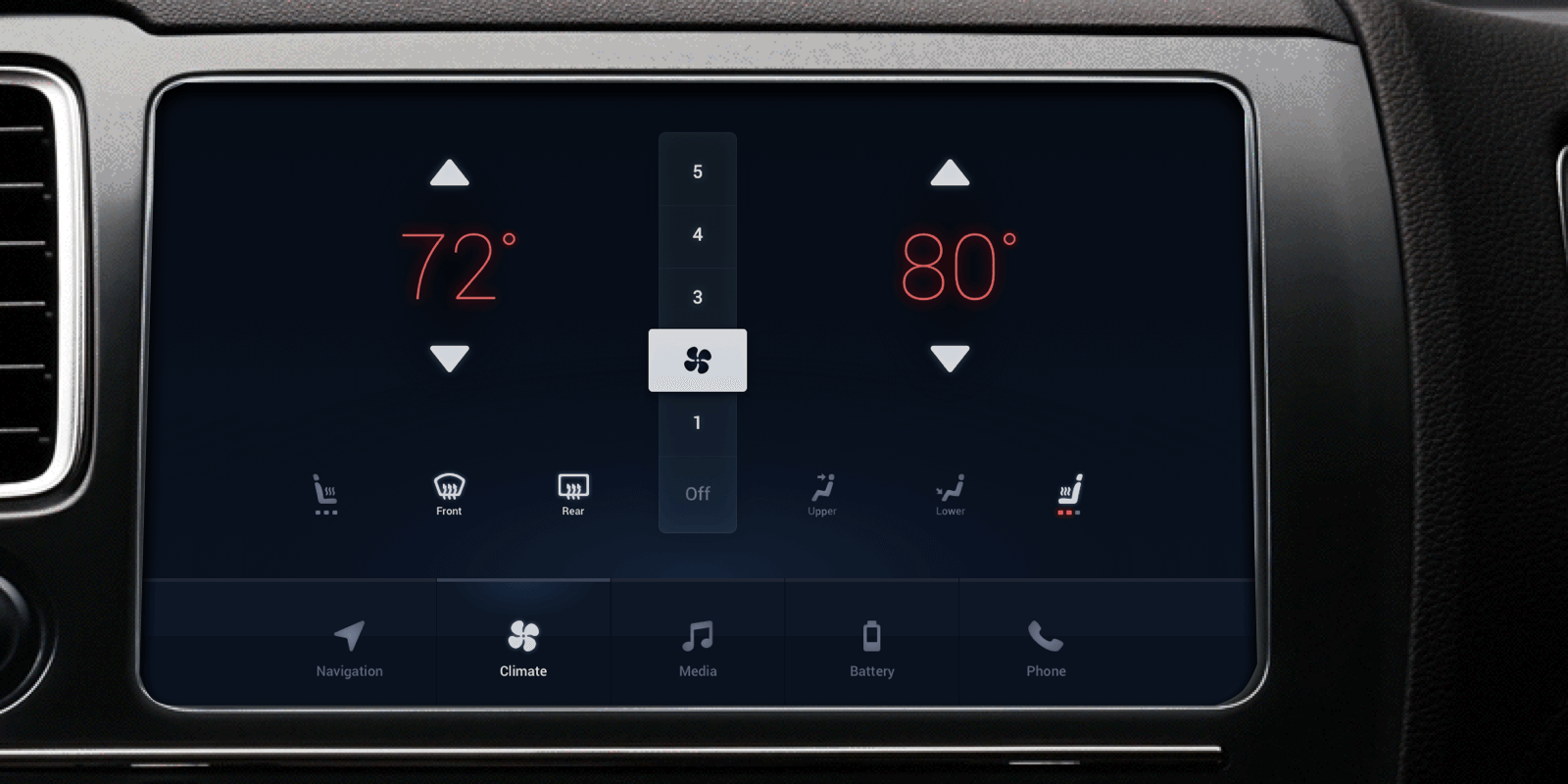 Spent a few years working on Assessments here, carried over from Smarterer. Had a lot of fun during my only experience as part of a large product team.

After two years of being the sole designer at Smarterer, I was fortunate enough to be part of the acquisition by Pluralsight.

After being a solo artist for years I was happy to join a team again. This is when I started to learn about customer research.

This was a huge growth period for me. I learned how to self start, be effective as a remote designer, manage my time very efficiently, and run a business.

My first and only agency experience thus far. I got to work on a wide variety of projects during my time here.

I’ll be forever grateful to these guys for giving a college dropout his first chance. Fond memories of debugging IE6 abound.

After three semesters of college, I came to the realization that I was paying too much for design knowledge I had aready taught myself.

I attended The New England Institute of Art

A few years after I graduated high school, I decided to take steps towards turning my design hobby into a career.

Towards the end of middle school I developed an interest in web design. My learning process began when I started deconstructing sites that I loved.